Founded the Medina County Adopt-A-Thon (Now Pet-Tacular!), which has found homes for over 1,000 abandoned pets over its 20 year history 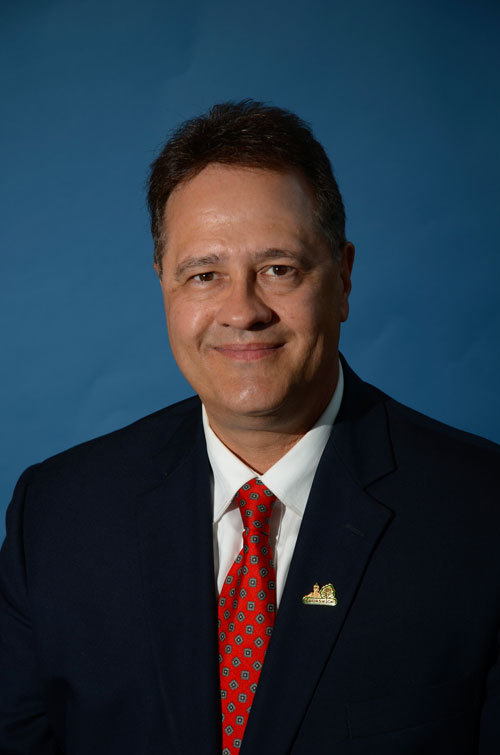 For more information, check out Duties and Responsibilities.